The Chantecler originated in the Quebec Province of Canada and is a fine example of a dual-purpose breed. Brother Wilfred Chatelain first thought of the idea for the Chantecler when he was walking through the Oka Agricultural Institute’s poultry flocks, in Quebec, and realized there was no breed of chicken from Canada; all of the breeds being used in Canada originated in Europe or America. He wanted to create a breed of chicken that could stand the harsh climate of Canada, and that could be used for both egg and meat production. Continue Reading 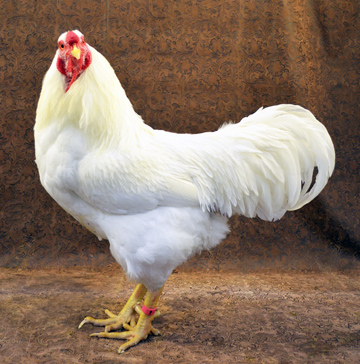 If your’re interested in adding the Chantecler to your flock, My Pet Chicken occasionally has this breed. 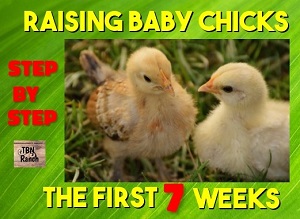 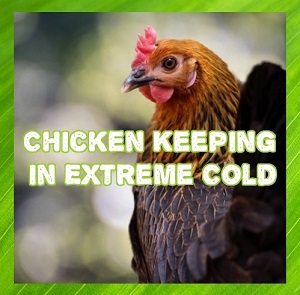 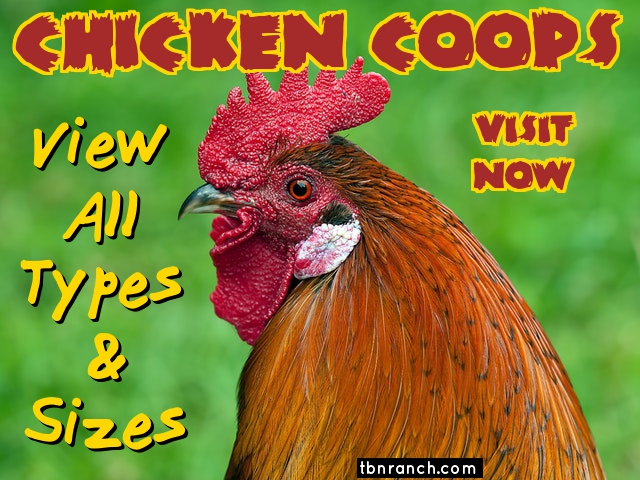 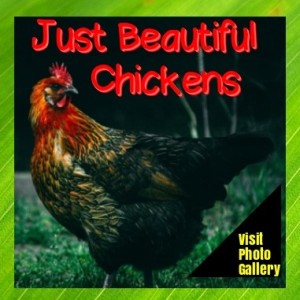 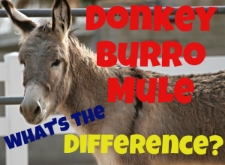 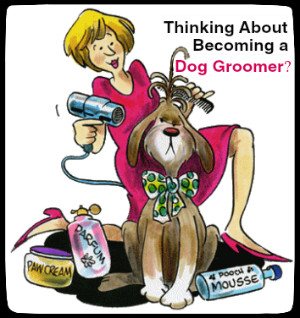